Eating disorders can feel like you are trapped on a deserted island. Only a mirage from heat exhaustion that looks like an oasis but is merely an endless terrain of salt water and sand.

But it doesn’t have to be.

My tribe consists of men and women from all over the world from different chapters of my life.

For the longest time, I removed myself from so many people because I believed isolating myself was a better option. I would no longer be a burden to others. I would never bring around the hardships that coincided with my day to day living. I wouldn’t have anyone to hold me accountable for my actions.

It was easier that way.

Now, I have worked incredibly hard to build and rebuild my tribe. It doesn’t look like it used to, they say getting older means you can count the people you hold close in your inner circle on one hand, and that right there is success.

My tribe is beautiful. The outstanding human beings in my life are strong, vulnerable, genuine, authentic, creative, supportive, funny as hell, and make my life so incredibly full of empowerment I think I could pass out from pure joy.

To the Old Friends

The women who have spent years of their life building me up. The ones that tell me that I can do whatever I put my mind to and are proud of me even when I can barely feel proud of myself. The men that have held me when I cried or made me laugh so hard I may or may not have peed myself.

These are the people who have stuck by me even when I managed to push them away. The ones that said, “Hey, you aren’t your eating disorder. You aren’t labeled to me as anything but yourself. No matter how hard you try, you won’t be able to get rid of me.” These are the people that have pushed me harder than I ever thought possible. The ones that have loved me regardless of my flaws.

They were the hardest ones to tell about my mental health. I pushed harder to keep them away because I never wanted to disappoint them or have them look at me any differently than they have seen me over the years. But then they remind me that they have seen me at my worst, and even so, still want to be a part of my tribe.

To the New Friends

They say “no new friends” which I also used to think. Less hassle. No need to educate, to revisit stories of pain and struggle, or have to let them know that sometimes I find myself curled up under the covers and remove myself from the world for days on end.

But then it happened. They came into my life and blew me away. These amazing humans that have recently entered my life have become people I only wish I had met sooner. They want to hear the memories. They want to learn so they can be a strong beacon of support. They want to be educated and want to love me.

These new people that have entered my world are also seeing a different version of me. One that is 30 and thriving. One that still messes up from time to time, but manages to pick herself back up. The ones that watch me pluck my chin hairs and see me roll around in the dirt because that’s more fun then worrying about getting messy. They are in the second half of my life which so far, has been one of my favorites. Therefore, these people are now in my inner circle of favorites too.

When you have a conversation with someone who is still making their way through the early stages of recovery from an eating disorder, you’ll find a common thread. The one where there is no tribe, and if there is, it’s incredibly small, some without choice of who is in them. The one where it is incredibly lonely. That was me. Or at least that is what I thought.

I don’t know how I got so lucky. The relationships I broke and rekindled may not look the same as they used to, but in a way they make sense. Where we are now in our lives as adults (a term I use vey lightly because, well, have you met me?) is a heck of a lot different than ten years ago. Marriages, children, new jobs, moving, traveling. It changes who we are, what we want in life, and the people we surround ourselves with. And I’m perfectly content with where my relationships are now in my life. 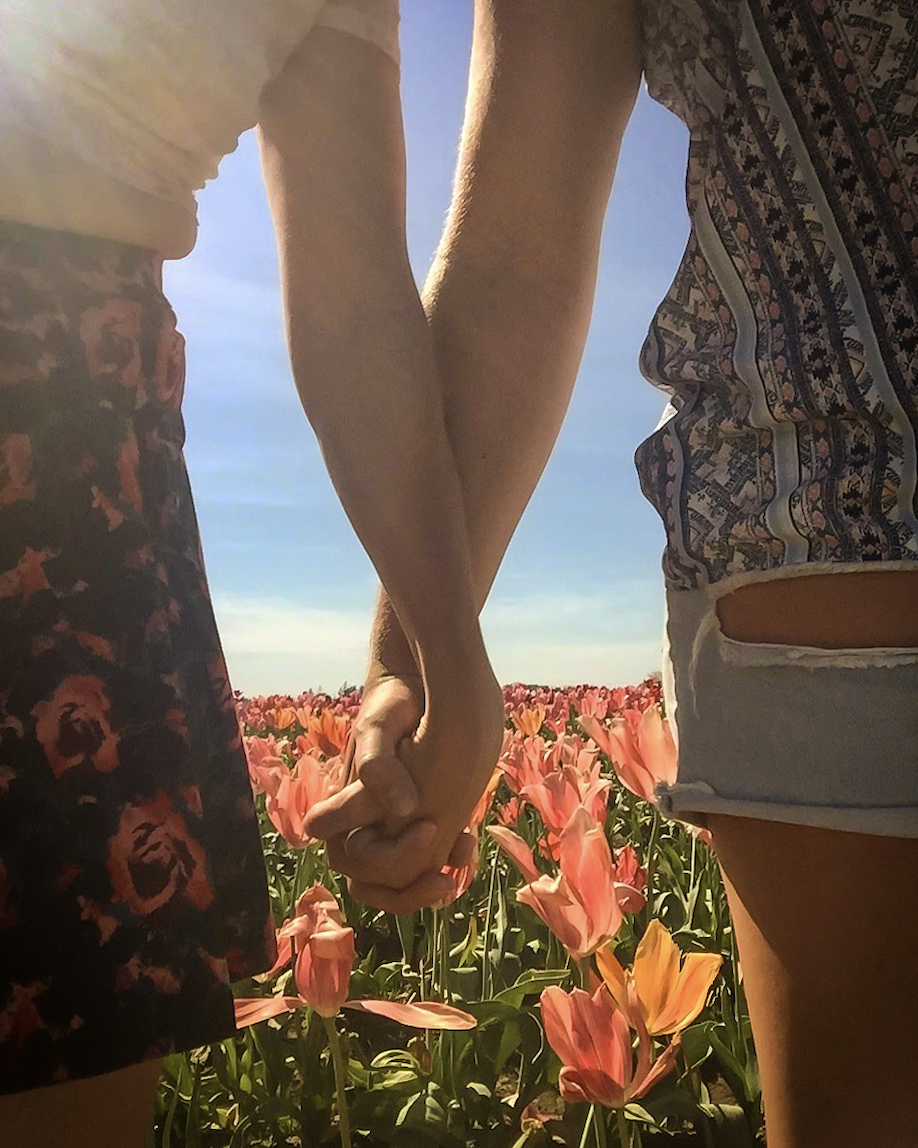 The Lesson: Don’t Give Up on People

New or old, broken or not, the lesson I’ve taken away from all of this is to not give up on people. Don’t give up on yourself. There is a difference between removing others from your life because they don’t bring something positive or will make you compromise yourself and pushing people away.

Something to consider about the ones that no longer make a guest appearance in your life or that you don’t think would be someone good to add to your inner circle. They are also humans in this world that deserve to have a choice. You may not be giving a fair option to let them decide as well. Maybe they didn’t want to be shut out. Maybe they wanted to become a new friend. It’s a two way street, and even in your darkest times, more importantly in your darkest times, that is where you find your people. Your community. Your Tribe.