When Quarantine Is Over: Things I Took For Granted

It’s been 5 months since quarantine started. March of 2020 marked a monumental change for everyone and even then, I don’t think we realized what that would actually entail. Seeing where we are now, things opening up and closing back down, travel restrictions, and sky rocketing unemployment rates, it’s surreal to say the least.

It’s the second major economic crisis that my generation has experienced.

Can you believe that? I never in a million years thought I would live to see a day where this would be the new norm.

I can’t even tell you how many times I’ve driven to the grocery store, only to have to turn around because I forgot a mask. Something I’m not sure I’ll ever get used to.

But eventually, this will end. It may not seem like the end is in sight right now, but it will. Just like any other major crisis, there is always a denouement and all returns back to “normal” as far as we see it.

There are so many things I’ve taken for granted that I didn’t realize until I was forced to stay home. Things that I will forever look at differently and cherish even more when this is finally over.

So, what have I taken for granted before the stay at home orders?

On the 4th of July, I booked a roundtrip ticket to Boston so I could see my sister and two of my dearest friends. The next day, I see an article that Massachusetts was looking to pass a bill by July 31st to require a 14 day quarantine upon arrival if you are coming from out of state (with the exception of the 7 surrounding states).

I panicked. I couldn’t stay in New England for two weeks. I had a dog to look after, a life that I have been trying to slowly pick up the pieces of. I was afraid that I wouldn’t be able to go, something I would have never considered before the pandemic.

My friends and family are dispersed far and wide around the country and even the world. Not being able to see them whenever I want because it’s dictated by a virus breaks my heart, but makes me cherish the moments I do get with them that much more.

Even for my birthday I had travel plans to go to Central America. I took the ease of traveling for granted, which I will never do again. 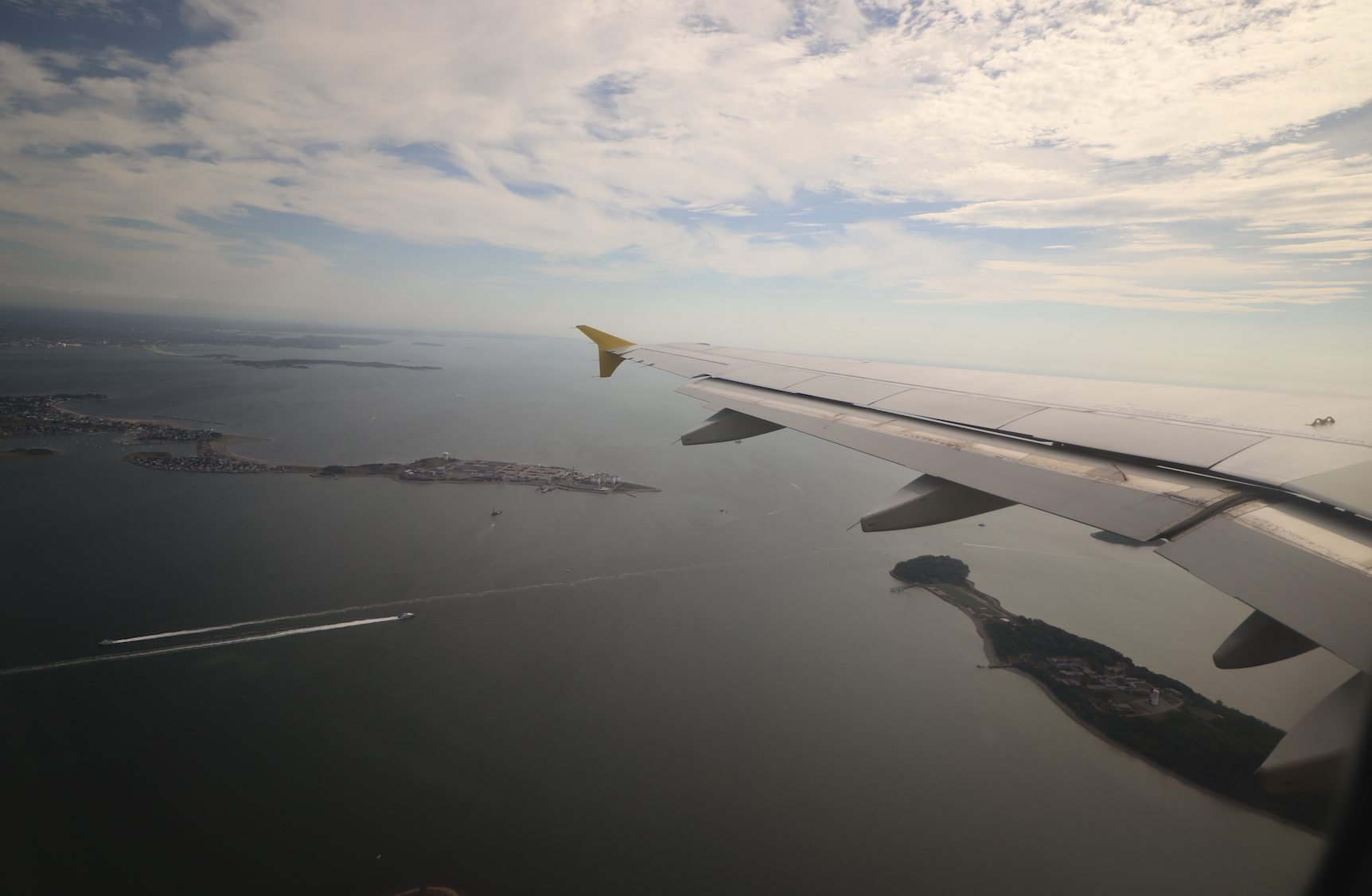 Seriously, my 30th birthday sucked. I mean truly sucked. I had these big travel plans, and it was at the height of the quarantine. COVID-19 made me stay home, alone. Reminding me in a new apartment I was living in how important human interaction was. I could virtually say hello, but it wasn’t the same as having people over for dinner, grabbing a drink or going to see live music.

For those that say birthdays are just another day, I call horse sh*t. I believe in celebrating the lives of others because they exist on this planet; because I get the honor of having them in my life. I never used to think highly of my own, but now I do. Because my life is worth celebrating with people I love just as much as I absolutely treasure celebrating theirs.

I started going to see more and more live music and comedy open mics pretty regularly. I love to laugh, and I love to dance. I was easily going out two to three times a week just to see people tell jokes prior to the pandemic. Now you can’t see comedy without having to pay an obscene amount of money and drive far to a random drive-in that you hope is open.

Even going to see live music has been something I’ve been yearning for. There is something so special about listening to someone sing the blues in a jazz bar or have an early Sunday morning acoustic session at a coffee shop. All I know is, I can’t wait to be able to do that again and I will never take something as seemingly small as a night out doing the things I love for granted.

For those of you that don’t know, I’m a “westie” which means I love to dance west coast swing. It’s more than a passion, it’s basically in my blood. I thrive on it. I was going five times a week and traveling for long weekend competitions to get my dance on. I’m not a pro, but like I said, it’s in my blood.

A community of introverted extroverts expressing themselves and connecting on a deeper level. It’s a language that only other westies understand which makes me feel like I am a part of something bigger.

But with social distancing, you can’t really do a partner dance now can you?

There are so many things that have changed for all of us, but I know that when quarantine is finally over, I will remember the time when I was told I couldn’t do the things that I love or see the people I adore because of a virus. I will never treat those moments as “just another night.”

I’ve talked a lot about how I believe this time is a privilege. Which I truly believe to be the case. I’ve had an opportunity to work on my very first book. I’ve had the chance to reflect and really figure out what I want in life.

I have been given time.

And with that time, I’ve learned a lot about the things that genuinely make me happy in this one life I’ve been given, and for that I will be eternally grateful for having the space to finally, after 30 years, really understand what it means to be Lauren Dow.