My Experience with Hypnosis for Mental Health

I remember in 2008 when I was first hypnotized.

It was my senior year in high school, and during one of our last weeks of school before graduation, there was a series of days for seniors where different events were held as a send off. One of them being an assembly where a hypnotist came to “perform” (if that is what you can call it).

He called up at least a dozen or so volunteers to the stage.

I was one of those volunteers.

One by one he took people off of the stage if he realized they would not be susceptible to experiencing true hypnosis. I was one of the remaining ones left.

It was a strange sensation. I was in my body, and had some form of control, but I still felt like I was partly out of my body. He told us it was cold, and my body became frigid. He said it was hot, so I tried to take my clothes off. Don’t worry, he put a stop to that real quick. He told us we were in a high speed chase running from the cops. Every single one of us yelled the ‘F bomb’ and flipped off the audience. I even tried to pull one of my friends on stage thinking she was a baby zoo animal.

Fast forward to 2020. I’m 30-years-old and I found a woman through a Facebook group who was finishing up her certification for hypnosis and providing a 90-minute hypnotherapy session for only $10. I immediately messaged her and wanted to give it a try. 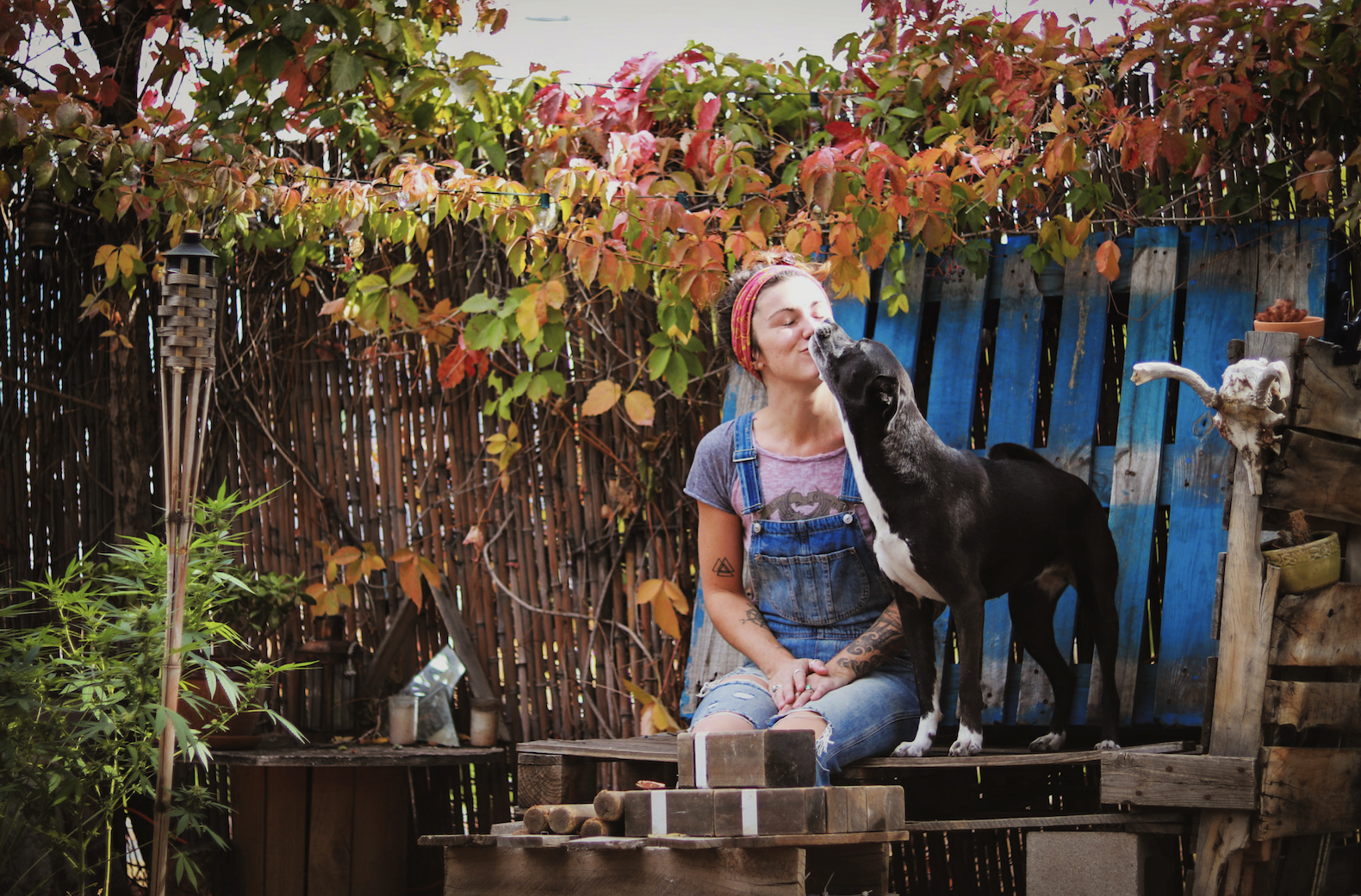 She took me through a ten minute self-hypnosis session so I could later continue doing it for myself on my own time. Turns out, we constantly find ourselves in a state of hypnosis throughout our life. Like when you go on autopilot on your drive home from work. Not sure how you ended up back home, but you’re there.

When we finally got to the session, it was far beyond what I expected it to be.

She mentally took me to a staircase that led to my “safe place” which could be anywhere or anything I wanted. As I continued along this journey, I felt an overwhelming sense of peace. But that was only the beginning. She continued bringing me towards a space within myself that, as she said, I could learn things twice as fast.

As I made my way into this space, I was faced with a figure. I apparently named her “Erin,” a silhouette of a figure that lived inside of me. I asked Erin what she wanted, who she worked for, what her purpose was, how she came to be. Turns out, Erin was my anxiety and depression.

She asked me if I wanted to promote Erin from being a dark silhouette to becoming a bright light. A light that would not work against me anymore, rather work with me to bring me a sense of love, joy, and happiness throughout my days.

As I continued to talk to Erin, I found myself in a suppressed memory. I was 11-years-old sitting on top of the staircase of my old house, reliving a moment, but in a different way. Erin transformed into this bright aura right before my eyes.

When I was finished, I found myself more calm than I ever had before. Maybe it was the meditation, maybe it wasn’t the fact that I was just really comfortable in bed, but what I do know, is that I found myself in a place where I didn’t care about anyone or anything else except for myself. It was a love so grand that I genuinely felt overwhelmed. I was so in love with myself and the world around me that I just wanted to curl up in the most comfortable blankets and be wrapped up with the dogs and person I adore most. It was a beautiful state of being.

Can hypnosis work for mental health?

I am not a professional, and I don’t have an answer to this question. But what I know is that it took me to a place I needed to visit, where the work still needed to be done. It made me face an inner demon that I didn’t know needed to be spoken to in that way.

It gave me a different perspective within myself, and I am in no way, shape or form telling you what to believe. I am only speaking from my experience.

It’s only been a few days, but I still feel a sense of love for myself that I knew existed, but not to this extent. I was no longer a body, I was a being. And a hell of an amazing one at that.

The mind is an incredibly powerful thing, and after experiencing hypnosis in a less performance way, and more as a means of introspection and self awareness, I know see a new way to tap into myself. A new way to navigate the dark and stormy times I may experience with anxiety and depression.

If you are open to the idea, I highly recommend hypnosis. It’s like a spa day for your mind, a massage for your spirit.

Have you ever tried hypnosis? I’m incredibly curious to learn about your experience.